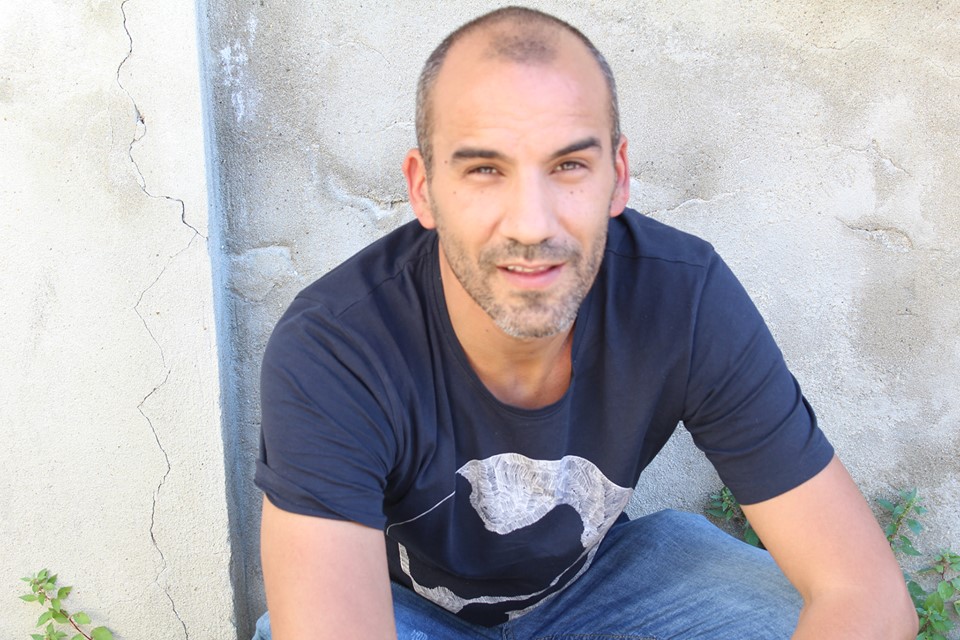 Francesco Fassone (1975) is an architect and set designer. Graduated of Turin Politecnique, he was, subsequently mentored, under the tutelague of Eugenio Guglielminetti.

From 2001 he is dedicated to set design, contemporary art exhibitions design, interactive installations design, teaching.
He lectures, for a number of years, in various italian Universities.

In 2014 he was nominated for Polish Golden Mask Awards for best Set Designer; in 2017, he was selected, as a finalist, in Taiwan World Stage Design, where he was invited to perform his experimental work “Performance for Ropes, Cloth and Pulleys”.